Home SPAIN Camino Lebaniego and other Pilgrim Routes in Cantabria

One of the most popular types of tourism in northern Spain is definitely religious tourism, which I would actually dare to consider more spiritual than religious.

The Camino de Santiago has over time become one of the best known paths in the world. It has been declared a “European Cultural Route,” and every year more than 200,000 pilgrims walk it, some on foot, some on bicycles, some otherwise, all with the aim of having an indelible experience trying to reach the shrine of Santiago de Compostela.

Beyond the Camino de Santiago

However, the Camino de Santiago is not the only “camino” in Spanish territory.

Two other paths are becoming increasingly important as well as equally beautiful in terms of landscape. I am talking about the Camino del Norte and the Camino Lebaniego.

The Spanish region in which both can be walked is precisely Cantabria, the only place in the world with two spiritual paths. A special region, as small as it is extraordinary, with a most interesting mix of sea, mountains, incredible cuisine and spiritual paths that allow pilgrims to experience the magical atmosphere that the area creates.

Paths of Cantabria: from Lebaniego to the minor ones

These two spiritual paths I have just named are obviously not the same route and are not the only ones in Cantabria. The camino Lebaniego runs only within the Cantabrian territory while the camino del norte is much longer in that it runs along the entire north coast in a direction practically parallel to the camino de Santiago.

The cammino del Norte offers breathtaking views all along the coast, I have walked a small section of it and it was enough for me to realize how it is one of the absolute must-do’s in life.

Here are a couple of photos to get you wanting too with even a few cows on the way accompanying the pilgrims’ labors. 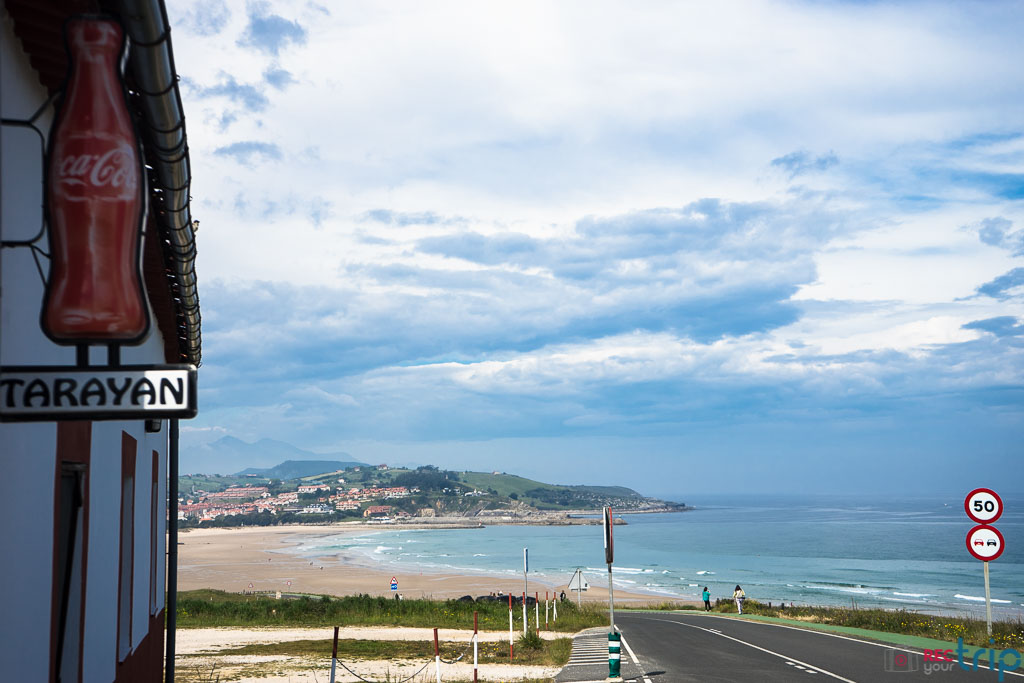 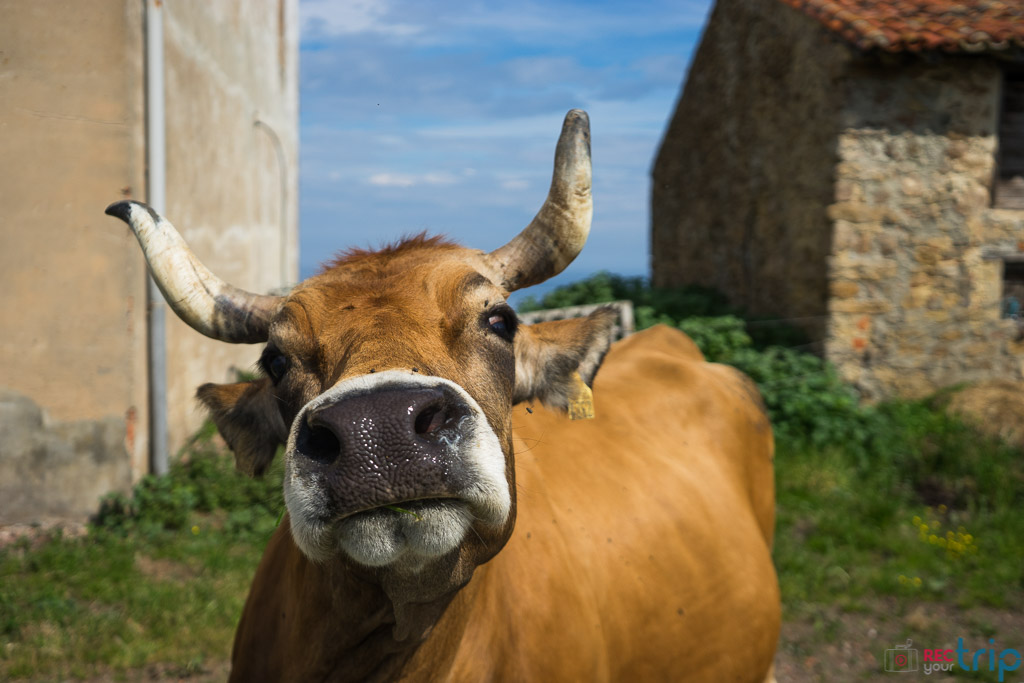 Within the Cantabrian territory we can find 3 other paths that have as their end point the same as the Camino Lebaniego i.e. the Monastery of Santo Toribio.

The other paths are:

Interestingly, the paths are highly customizable as they intertwine with one another. In fact, all the Rutas I just mentioned start from places where the Camino de Santiago passes.

So anyone might think of starting out by doing a piece of the Camino de Santiago, then taking the Ruta Castellana or Vadiniense in the direction of the Monastery of Santo Toribio and then reaching the shrine of Santiago by first doing the Lebaniego Way and then the remaining piece of the Camino del Norte. And vice versa. Those who begin their pilgrimage with the Camino del Norte near Irun could pass by the Monastery of Santo Toribio. Then reach Santiago via the Ruta Valdiniense.

When I discovered this I was pleasantly impressed. Besides not knowing any other commini other than the one to Santiago, I was not aware at all that they could constitute a possible “puzzle” for the pilgrim.

The camino Lebaniego is a relatively short path. It is also called Ruta Montañesa and for 66 kilometers accompanies the pilgrim through unspoiled nature and extraordinary landscapes.

It starts in the beautiful town of San Vicente de la Barquera and after a few kilometers enters the Liébana valley. Here the trail runs alongside the Nansa, crossing towns such as Cades and the beautiful medieval village of Potes, truly a little jewel of Cantabria. Here is a glimpse of Potes. 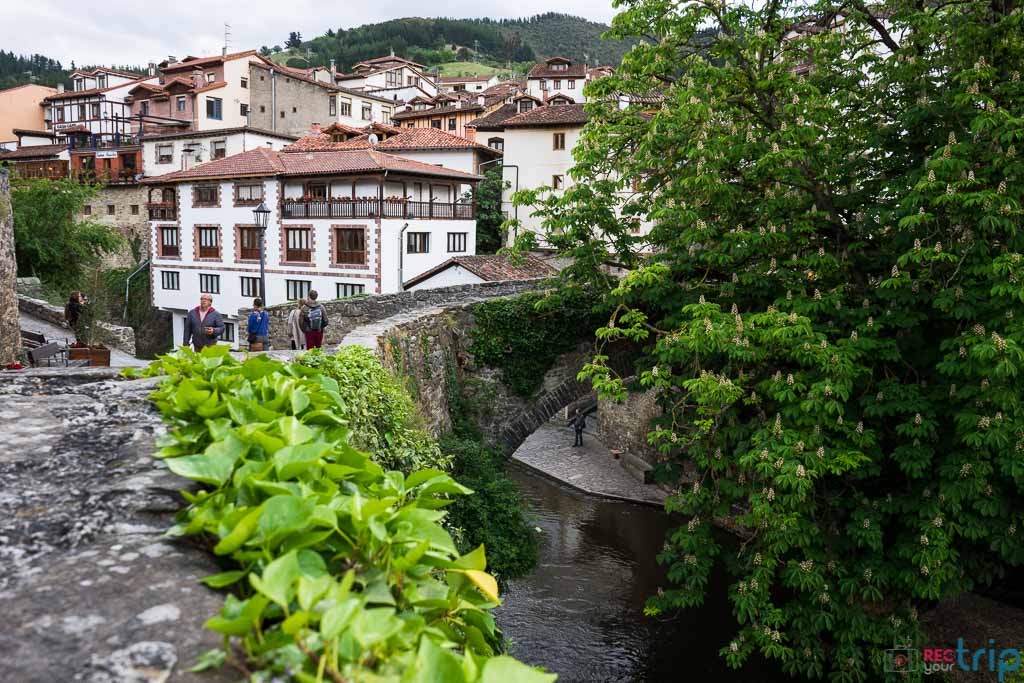 The Lebaniego Trail is marked and indicated with red signage, to be precise an arrow and a cross.

The map of the Lebaniego Trail 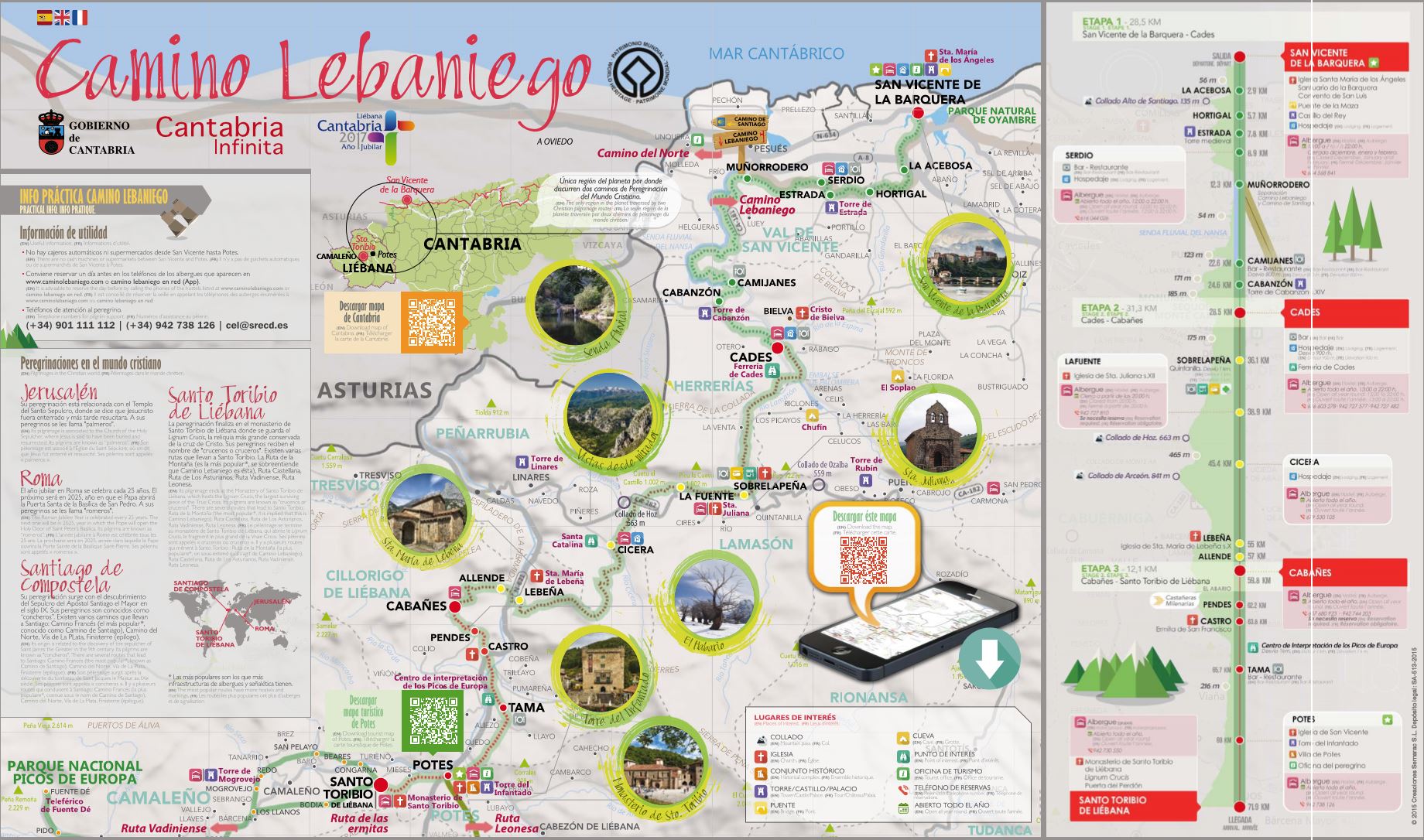 What is it and why do pilgrims want to go to the Monastery of Saint Toribio?

The monastery of S. Toribio is the final destination of all the paths I have nomenclated before, including the Lebaniego Way. Initially the monastery was a simple building in the Asturian or Mozarabic style. It was not until 1256 that it took its present form. It is located about 2 kilometers from the center of Potes in the district of Liébana It is in a strategic location since the mountains have always prevented Arab influences from conquering northern Spain.

The characteristics of the Monastery

Beginning in the 8th century, pilgrims began arriving at the Monastery of Santo Toribio attracted by the Lignum Crocis, the largest relic ever obtained from the Cross of Christ. 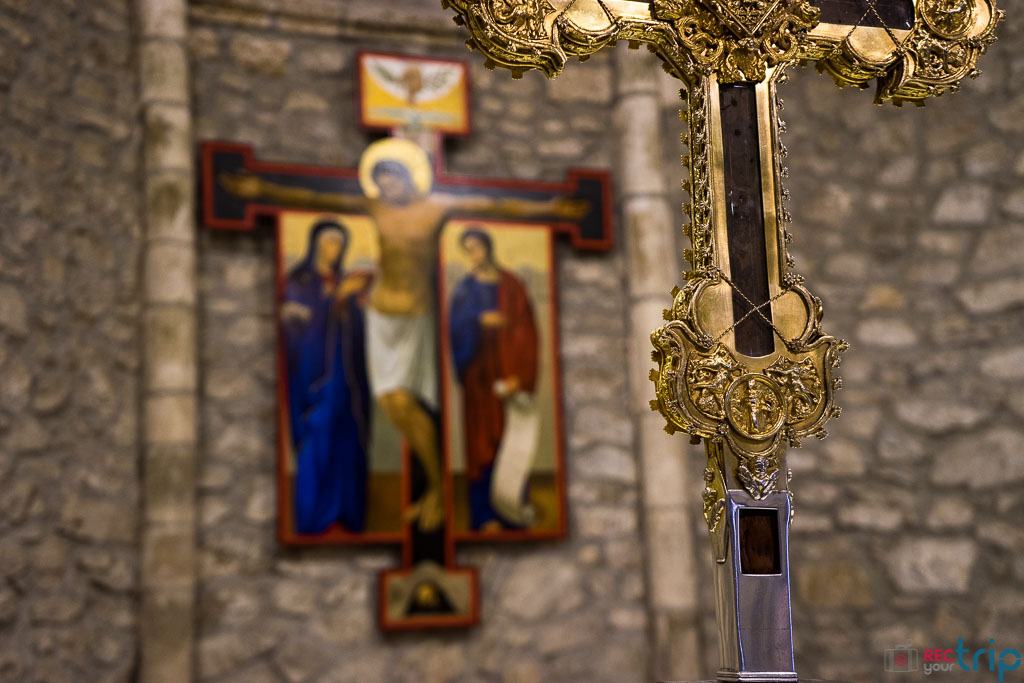 The piece of wood from Christ’s cross was brought to Cantabrian soil by Archbishop León directly from the Holy Land. Also, just this year the Monastery opened the Door of Forgiveness, an even stronger reason to walk the Lebaniego Way.

Some tricks for facing the Lebaniego Way

Workout: Although the route is short, there are several ups and downs that also lead to touching high peaks should you then also want to continue beyond the Monastery of Santo Toribio with the Ruta Vadiniense. Or perhaps reach with a small detour the Mirador de Santa Catalina from which you will have this view… 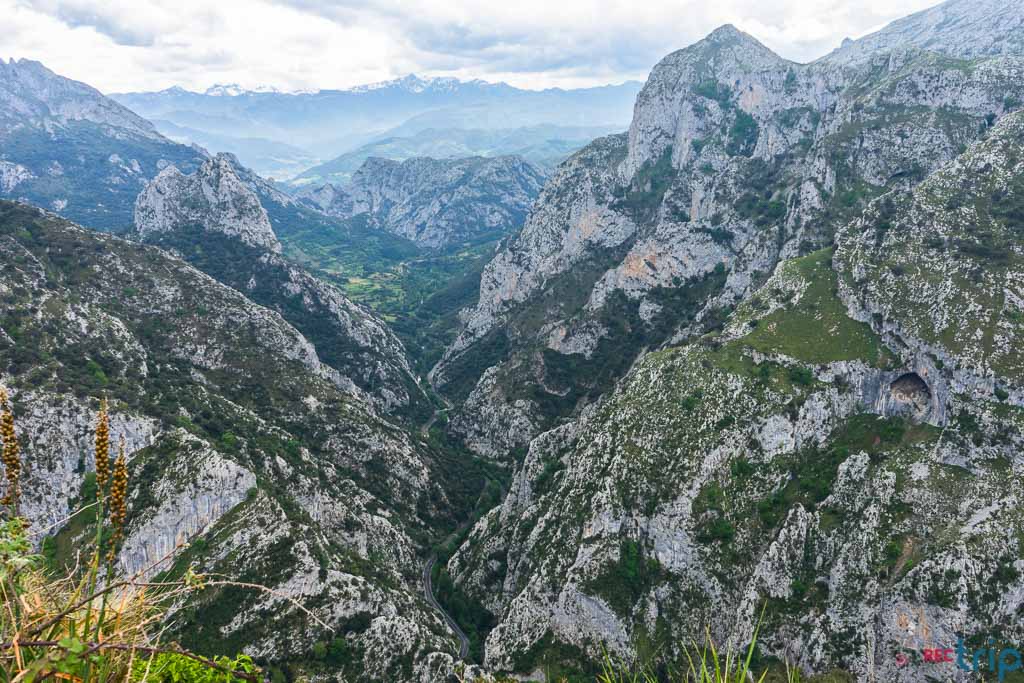 So the physical effort should not be underestimated, a minimum of training in the weeks before the walk is necessary.

Proper footwear: needless to say, doing so many miles of walking, one of the most important things will be the shoes you use.

Nutrition: every day a full breakfast eaten slowly, plenty of water during the rest of the day and foods that can give you an energy boost in times of need such as dark chocolate, energy bars or dried fruit.

Travel backpack: along with shoes is the most important thing. On the Internet you will find numerous testimonials and tutorials on how to prepare your backpack, what to bring and what to leave at home since it is useless on a pilgrimage. Be aware that every extra ounce will be felt.

Finally, the camino Lebaniego website from which you can get more information.